Home » Kensington Physio Blog » Back & Neck Pain » Are we sitting too comfortably? 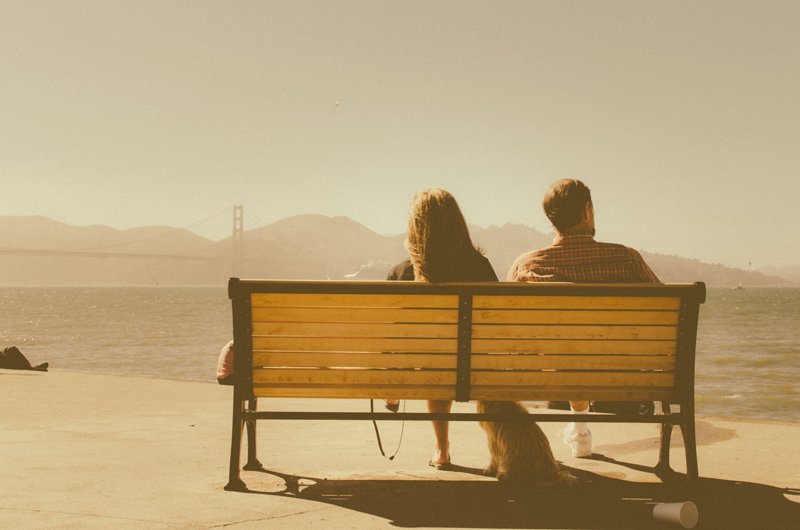 ‘How much time do you spend riding in a car, working at a desk, eating at a table, playing video games, using a computer, watching TV, or engaged in other sedentary pursuits?’

It may be a problem-even if you exercise regularly.

Here are the main points from an internet article written by ex Body Building Champion Clarence Bass (http://www.cbass.com/Sitting.htm). He quotes 3 main studies, as outlined below:

Owen, N, et al comment in the British Journal of Sports Medicine (2009:43;81-83) that the widely recommended 30 minutes of moderate to vigorous activity 3-5 days a week may not alone be sufficient. They write that “Recent evidence underlines the importance of also focusing on sedentary behaviours—the high volume of time that adults spend sitting in their remaining ‘non-exercising’ waking hours”.

They continue: “Our recent body of work has identified sedentary behaviour as a novel and potentially important risk factor for development of chronic disease. There may be significant metabolic and health effects from prolonged sitting”. Weight gain and blood glucose control were just two areas of concern raised.

The researchers state that most adults spend more than half of their waking hours in sedentary activities, with the remainder of the time spent in light intensity activities (standing with some movement). “Only about 4.5% of the day is spent in moderate to vigorous physical activity”.

Owen et al emphasise that we need to begin thinking about ways to break periods of prolonged sitting. “Common sense might suggest that it may be prudent to try to minimise prolonged sitting with 5 minute breaks every hour”.

They found a progressively higher rate of mortality (all cause and CVD) as sitting time increased. Importantly, it didn’t make any difference whether subjects were otherwise active or inactive, death rates were essentially the same for those who exercised regularly and those who didn’t.

The researchers concluded: “This data demonstrate a clear association between sitting time and mortality from all causes and CVD, independent of leisure time physical activity.”

A third study by Hamer,M et al, reported in the Scandinavian Journal of Medicine and Science in Sports (2008; 18: 736-741) investigated the independent effect of walking on two markers of cardiovascular health.

Assuming that the association is causal, the researcher estimated that “meaningful reductions in levels of homeostatic and inflammatory markers could be achieved by walking 30 min/day.”

Those who engage in vigorous exercise, especially those who train only once a week, would be well advised to walk or engage in some other form of moderate physical activities on most intervening days. It is important to keep walking & stay active in other ways between workouts. Finally, make it a point to get up and move around periodically when working at your desk or computer!

Are we sitting too comfortably? was last modified: July 1st, 2017 by Kensington Physio
The following two tabs change content below.

We use cookies on our website to give you the most relevant experience by remembering your preferences and repeat visits. By clicking “Accept All”, you consent to the use of ALL the cookies. However, you may visit "Cookie Settings" to provide a controlled consent. Read More.
Reject All Cookie SettingsAccept All
Manage consent