Home » Kensington Physio Blog » General Health » Tendinopathy or Tendinitis? What are they and can physio help??

Tendinopathy or Tendinitis? What are they and can physio help?? 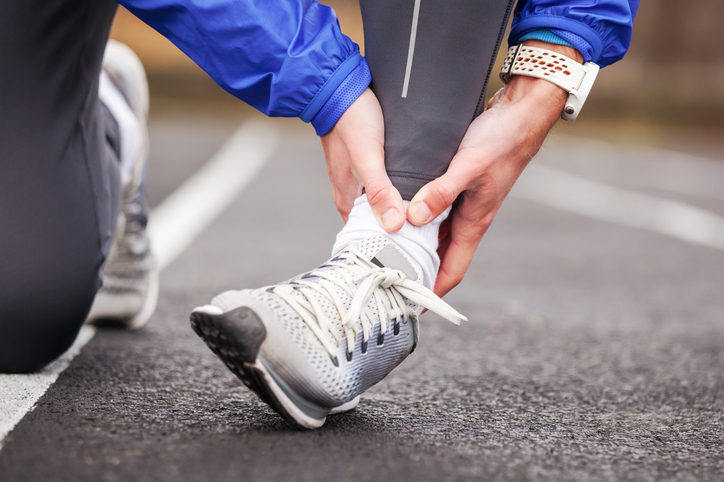 Definitely!! Physio is the first line conservative treatment for any type of tendon complaint.

What is a tendon?

Tendons are on either end of almost every muscle in the body and serve to join the muscles onto the bones. They are made of bundles of parallel collagen fibres and have different properties dependent on where in the body they are located. Tendons are structured to be able to withstand significant loads, but do not respond well to a sudden change of load, for example if one decided to attempt a 10 mile run after not running for 6 months!

Do I have tendinitis or tendinopathy?

These terms are often used interchangeably, but they in fact they refer to slightly different conditions, so it is important to question your health professional as to exactly what they are referring to as each condition requires a different treatment protocol. In the research on tendon complaints, tendinitis (also known as reactive tendinopathy) is used to refer to sudden onset pain in a tendon after a dramatic increase in activity levels or a direct blow to the tendon. Tendinosis (also known as tendon disrepair) refers to when the rate of tendon repair is not able to keep up with the rate at which the tendon is being loaded, resulting eventually in degeneration of the tendon (which is also known as tendinosis).  Tendinopathy is a general umbrella term which refers to pain or dysfunction in the tendon, independent to any structural abnormality but is also often used by clinicians to refer to tendinosis.

How can physio help?

If you have tendinitis (or reactive tendinopathy), your physio will likely advise you on methods to reduce the swelling and pain in the tendon and to rest from the aggravating activity in the short term.  If after an increase in load, the tendon is allowed to recover through lower level activity, then the tendon will return to a normal state, allowing it to be loaded in a controlled manner and therefore slowly adapt to the increase in load. If the load is not decreased, then a reactive tendinopathy can develop into tendinosis (tendon dysrepair).

In the tendinosis stage (also often called tendinopathy), your physio will advise you regarding an appropriate rehab program in the form of exercises and may also suggest shockwave therapy to kickstart this process.  We will also assess whether there are any factors which have predisposed you to developing a tendon injury in the first place – weakness in other muscles, training surface, shoes or training regime. If you have been diagnosed with a tear in the tendon, don’t despair!  Although current research suggests that tears in tendons do not heal, the body is able to increase the thickness of the healthy tendon tissue so eventually, with an appropriate loading program, the healthy segment of the tendon has returned to pre-injury size surrounding the torn portion.

Overall, if you have been diagnosed with any tendon condition, your first port of call should be your trusted physiotherapist, for a full assessment and staging of the tendon condition to facilitate optimal management and rapid return to activity.

Tendinopathy or Tendinitis? What are they and can physio help?? was last modified: February 19th, 2019 by Kensington Physio
The following two tabs change content below.

discount on your first massage